One semester done and one more to go in my senior year as an Undergrad. As Fall Finals week draws to a close I wanted to post two pieces that I am proud of. These pieces had a lot of work put into them over the semester. They each come from one of my disciplines, Journalism and History. One is a documentary video from my Documentary Production class. The other is my History Capstone, titled Carter’s Dilemma: Moral Politics and Human Rights.

Here is the paper’s abstract:

This paper addresses the conflicting interests of national security and human rights in the Carter Administration’s foreign policy within Central America. I argue that the Carter Administration inherited situations which made for conflicts with Panama and Nicaragua and the United States Congress. I argue that the Cold War mindset and focus on the Soviet Union in Congress further exasperated the situations within Central America. I also argue that the extent to which human rights and the morally-centered foreign policy put forth by the Carter Administration accomplished major goals in human rights can be seen in the example of interactions with Panama and Nicaragua. In examining Panama I argue that the Panama situation is itself an act of moral politics and an accomplishment of a major goal. In examining Nicaragua I argue that human rights was applied as a tool that was both successful and unsuccessful. That Nicaragua while not truly accomplishing a major goal did allow for a showing of the shifted policy. And ultimately, the situation in Nicaraguan is a classic example of tensions within the human rights centered foreign policy and Cold War practices. These arguments are made through an examination of primary sources from Foreign Relations of the United States and memoirs of officials, both of the administration and Nicaragua. The evidence is supported then from an examination of secondary sources including books and newspapers.

Here is a link to the PDF of the Paper: Carter’s Dilemma: Moral Politics and Human Rights 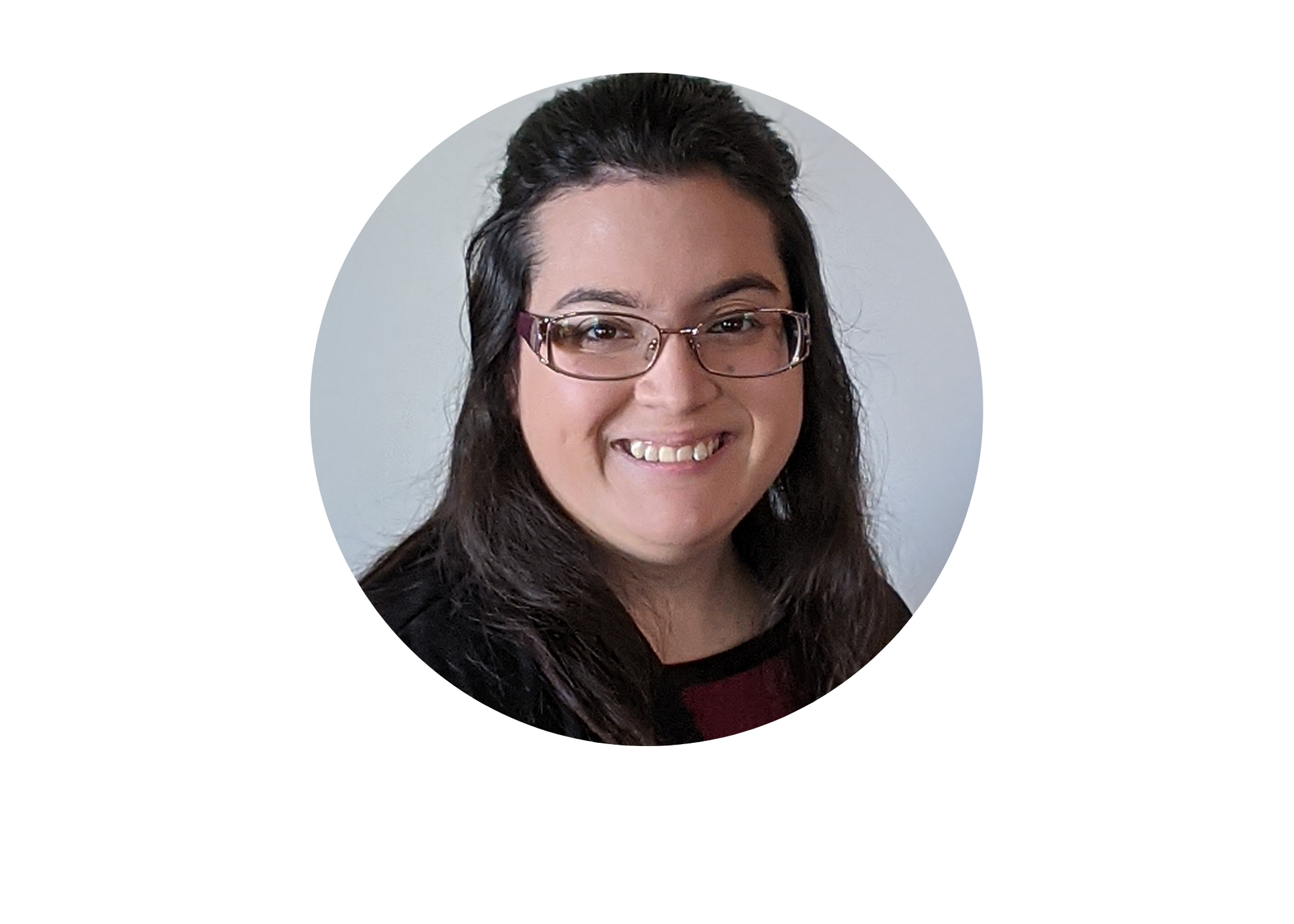 I am.... Student. Archivist. Historian.

I am a young professional with a quick, imaginative and strategic mind, who is willing to put in the time, effort, and development necessary to accomplish any task set forth. As an energetic, open-minded team leader, I produce work efficiently that exceeds expectations. I invite you to explore my site and review my Resume to see if my work and I would be a good fit for you and your company.

Quotes I live by

History, despite its wrenching pain, cannot be unlived, but if faced with courage, need not be lived again. – Maya Angelou